"The perpendicular distance between the axis of rotation and the line of action of the force is called the" Multiple Choice Questions (MCQ) on turning effect of forces with choices inertia, moment arm, velocity, and displacement for online school classes. Free physics study guide for online learning angular momentum quiz questions for secondary school graduation certificate.

MCQ: The perpendicular distance between the axis of rotation and the line of action of the force is called the

MCQ: A nut has been tightened by a force of 180 N using an 8 cm long spanner. What length of a spanner is required to loosen the same nut with 150 N force

MCQ: A force of 120 N is applied perpendicularly on a spanner at a distance of 9 cm from a nut. The torque produced by the force will be

MCQ: The forces that are parallel to each other and have the same direction are called

MCQ: An object tied with string and is hung vertically is an example of 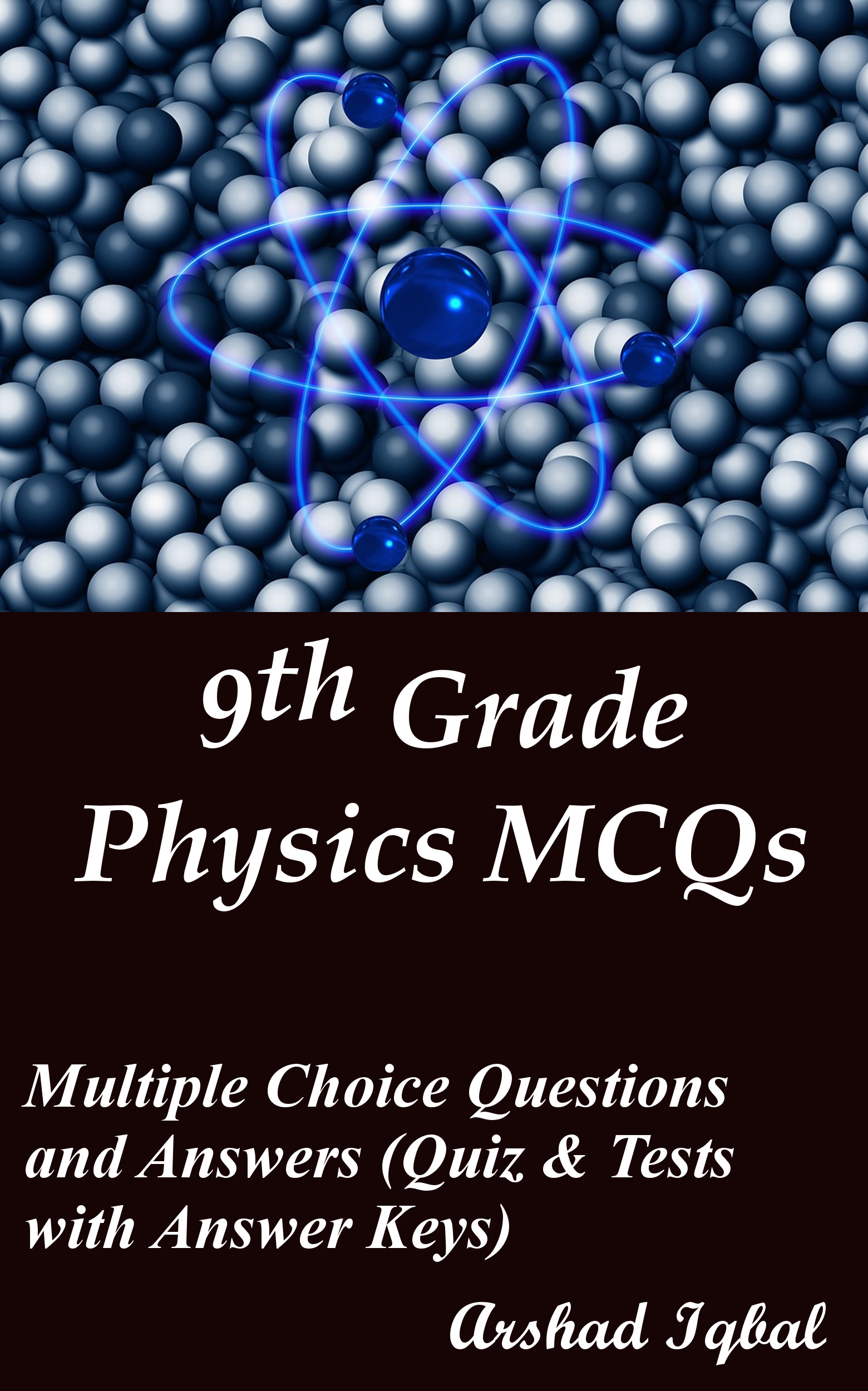